Facilities Management
COVID-19: We are open for business, and able to work in a safe manner for both our staff and for clients, in accordance with government guidelines

In recent months, concerns around COVID have been blamed for hesitancy among workers to return to the office, but OSCFM’s research suggests that basic hygiene gripes could be the greater obstacle, stopping over a third (36%) from returning.

The findings of OSCFM’s survey shed light on the most frustrating hygiene and cleanliness issues for workers across UK offices. Notably, most are concerned with food-related uncleanliness rather than COVID-driven anxiety.

More than a third of respondents identified desks and workstations as the untidiest areas of the office (34%) – with kitchens and washrooms tying for second place (27%). This may come as a surprise to some, but with research finding desks 400 times dirtier than the average toilet seat - with 10 million bacteria on average living on them - this hygienic negligence is a genuine cause for concern.

A notable mention must also go to the alarming finding that over a third (35.86%) cited colleagues’ poor personal hygiene as a major gripe.

Those in glass houses

While respondents pointed the finger at their fellow workers, a quarter admitting to leaving stacks of used mugs at their desks. Moreover, whilst over half of respondents are frustrated by colleague cleanliness, the majority of people (59%) do not raise workplace hygiene issues with co-workers – perhaps choosing not to throw stones from glass houses.

The results of OSCFM’s survey beg the question as to whether high standards of office etiquette around tidiness and hygiene have been impacted by long term home working during COVID. Regardless, poor workplace hygiene is clearly impacting people’s decision to commute to work. Firms should therefore examine their approach to cleaning if they want a successful return to the office.

James Carver, MD at OSCFM, said: “With our survey revealing that a third of UK workers are put off returning to the office due to cleanliness concerns, businesses should note that improving workplace hygiene can be a significant and often overlooked driver causing employees to choose to work from home.

Untidy workstations and used plates and cutlery being left on desks seem to be the most common hygiene gripes - so workers and employers alike bear the responsibility of keeping their offices clean, for the sake of creating a healthier, more hygienic and productive working environment for all.”

See what else we have been up to 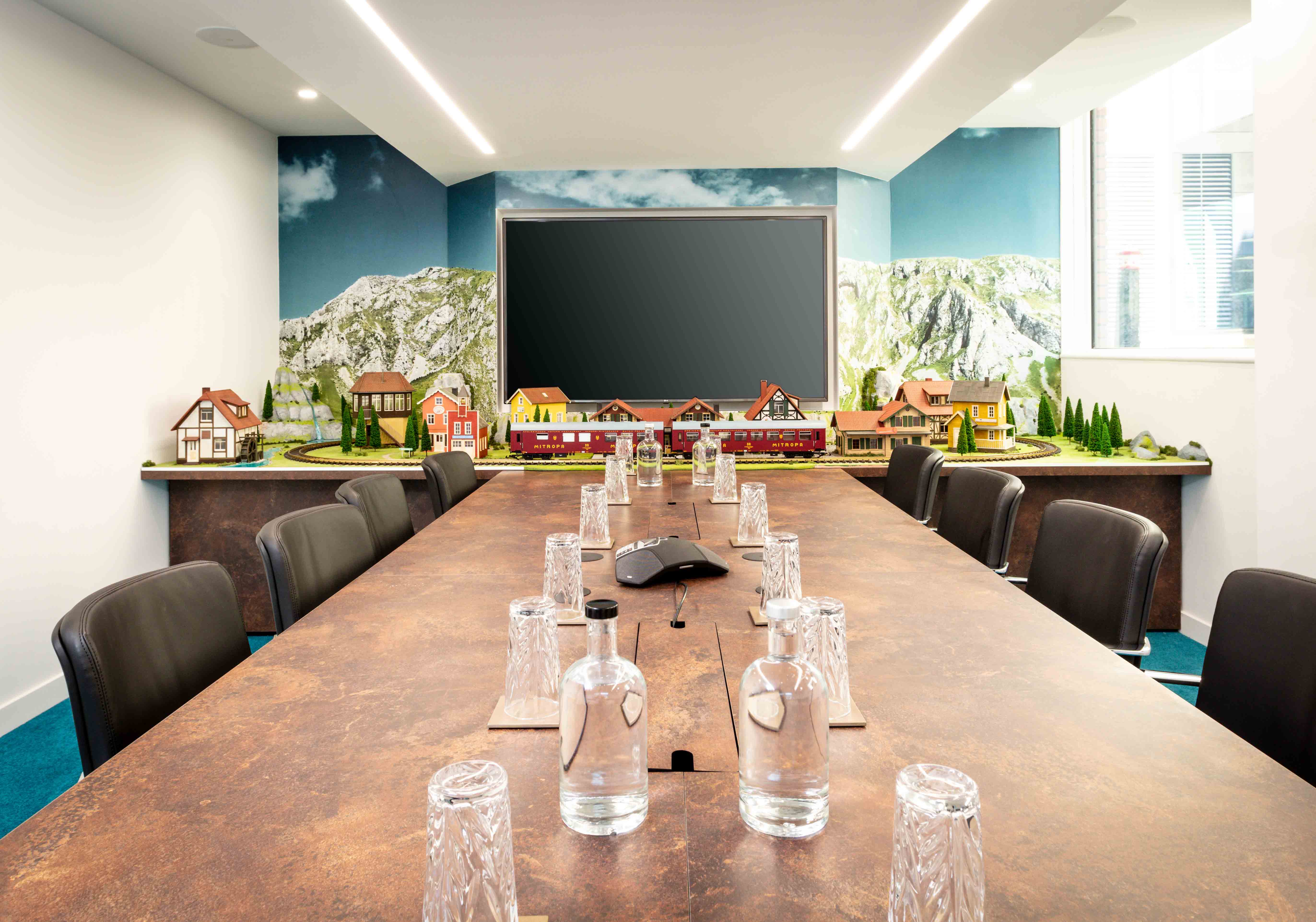 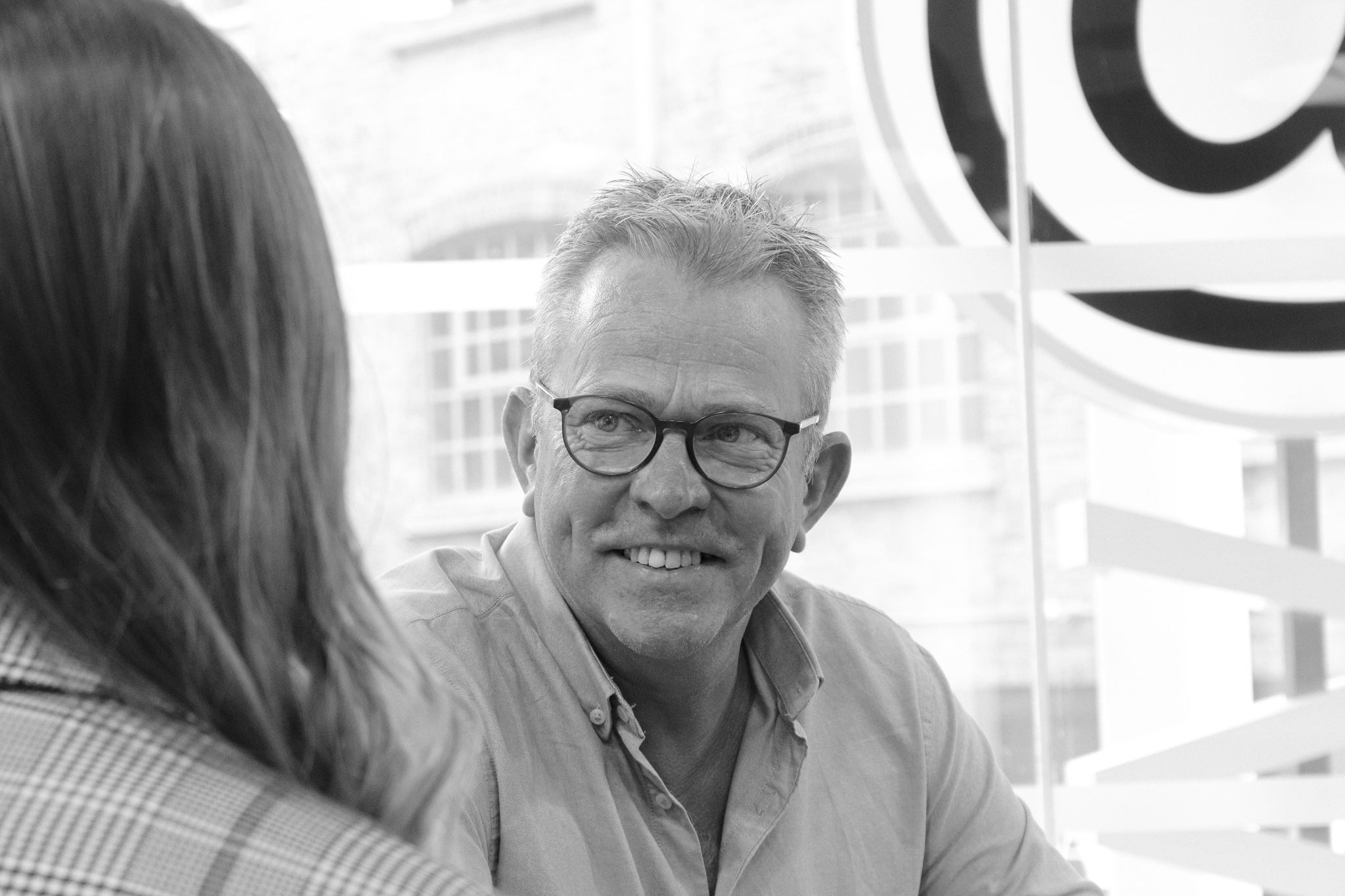 James Carver in CoStar: Is Cleanliness the Missing Link to Getting Teams Back in the Office?

Whilst hybrid working seemingly meets the demands of workers for greater flexibility, prolonged remote working can create a more disconnected and distracted workforce. To avoid this, employers need to make office working more appealing to their staff. 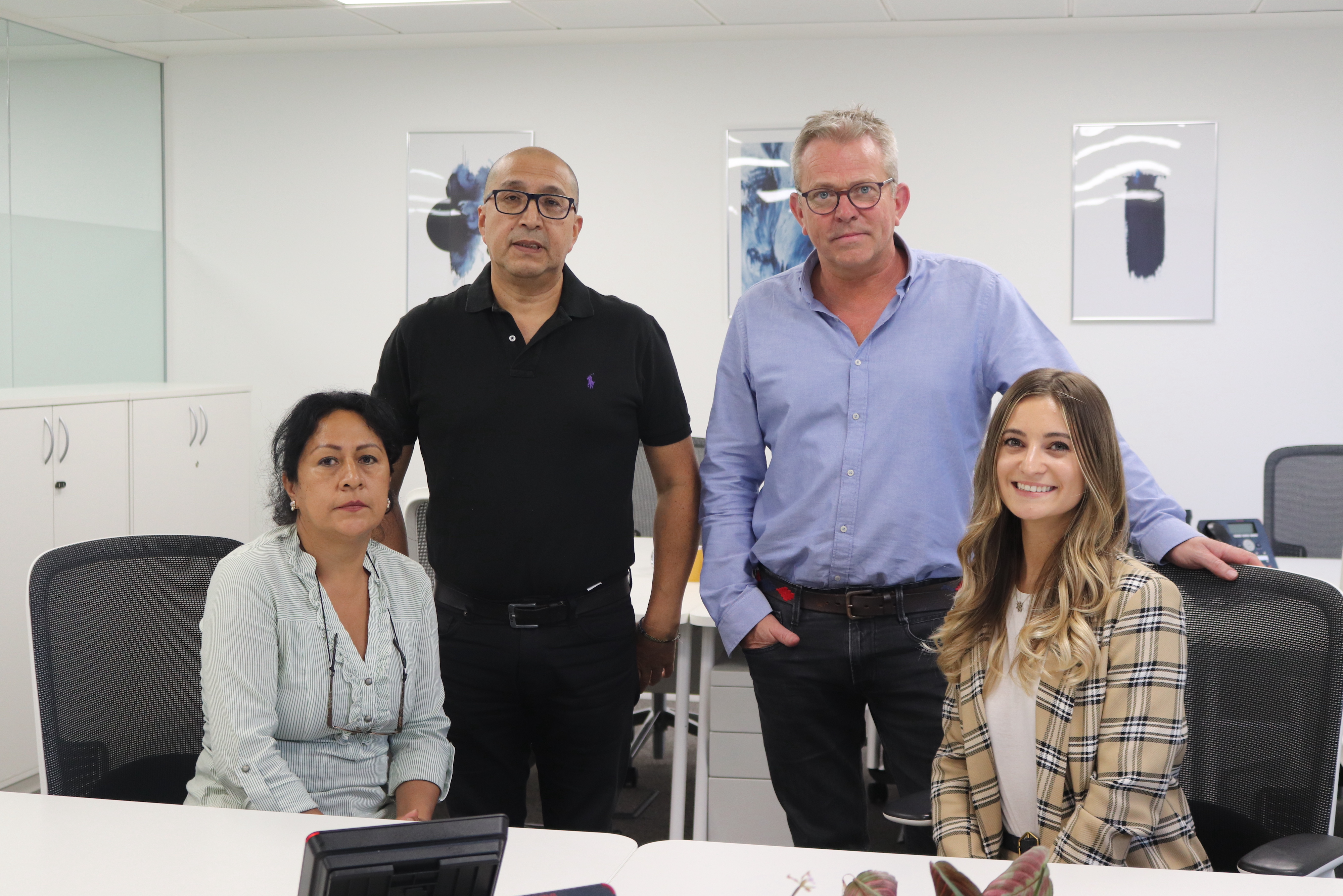 Why cleaners are the forgotten essential workers

The end of plan B restrictions has, once again, seen the welcome return of workers to the office. 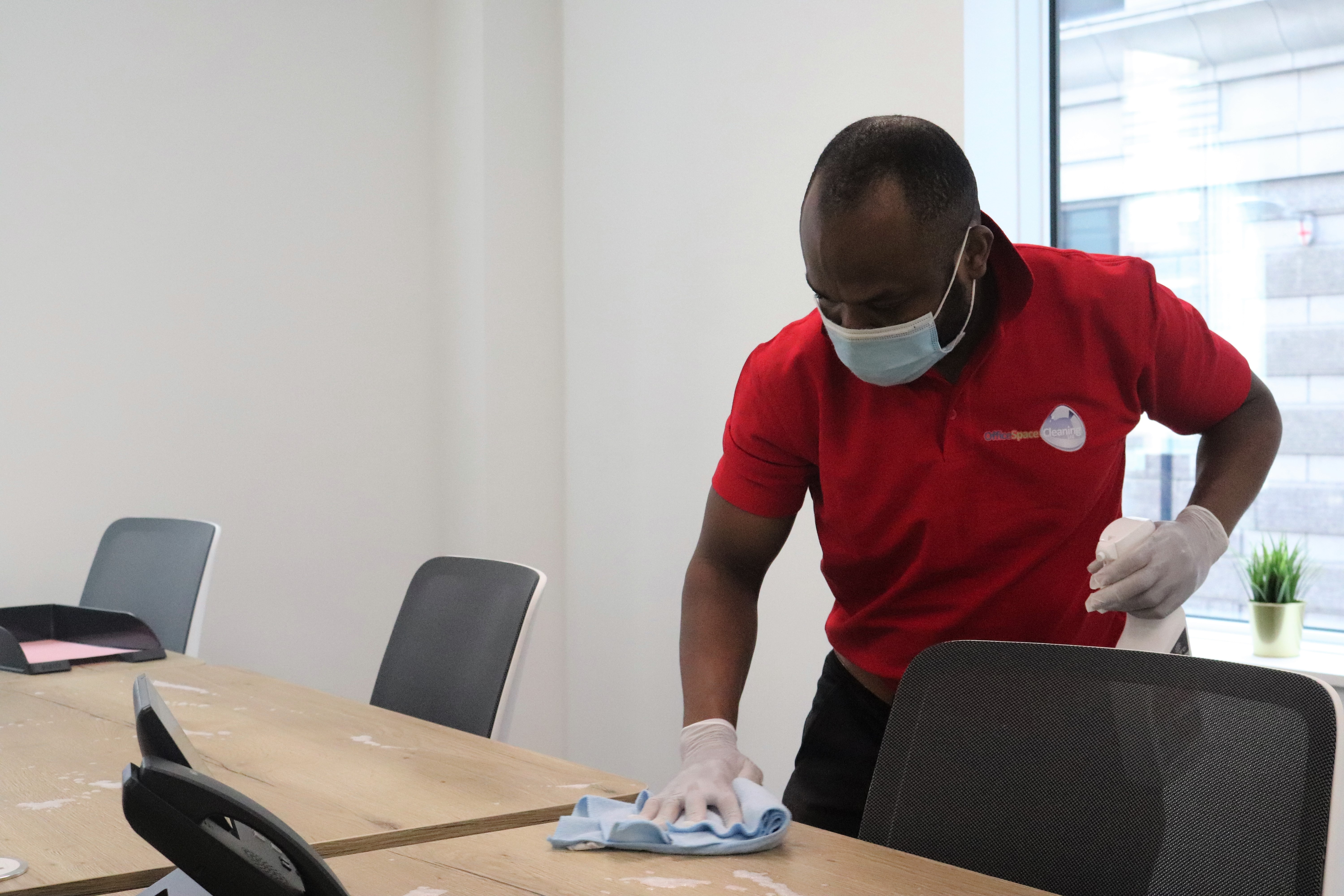 Justas children have been going back to school since the start of December, office shave also been filling up over the past few months. However, with the threat of Covid-19 still present, the focus must be on how to protect employees against the pandemic and keep offices open.

Read article
Find out how we can help you
looking for a reliable service you can trust?
Contact us